Rome is the city where each stone tells a story, where thousands of tourists arrive each year looking for something of that radiance that the Roman Empire raised whith effort and determination.

Getting lost in its streets, its squares, its fountains, its ruins, is to travel centuries back in history, in search of a portion of glory, of that empire that dazzled and conquered Europe. 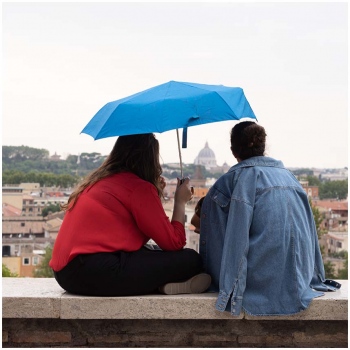 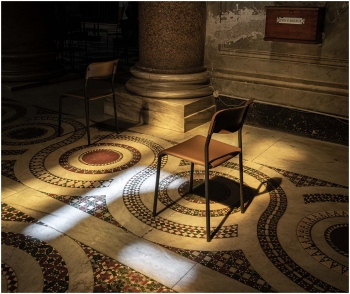 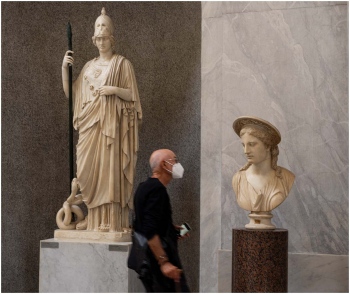 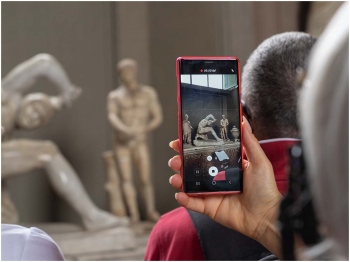 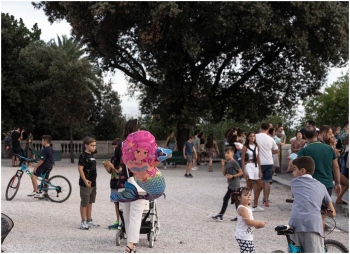 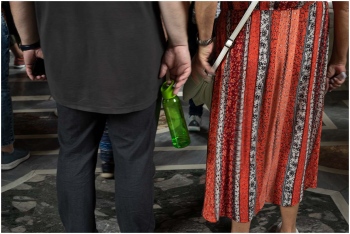 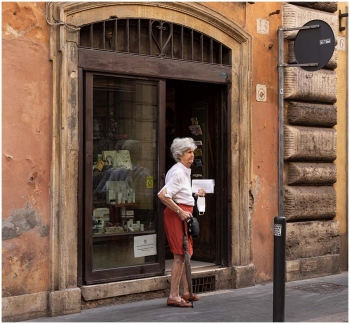 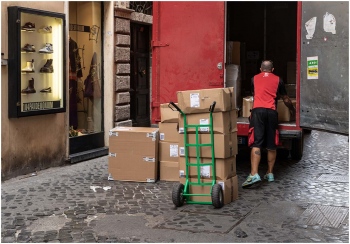 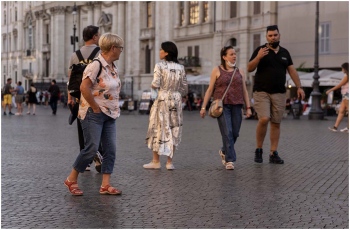